Martin Breckbiel shows off three of his scratch-built, kit-bashed and repaired tank cars.  Bob Davidson shows of his 17th century scratch built “Long House”.  Tony Dixon shows of his S Scale International tractors he kit-bashes.  Bob Farquhar shows off his “Kooning Hockey Supply” made from a Bar Mills Models‘ “Clark Wood Products“ Kit.  Jeffrey Jordan shows us how to do window treatments.  Dmitry Voronov shows us his scratch built military tank on a flatcar scene.  Get the details by watching the video below. 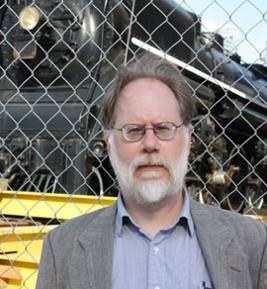 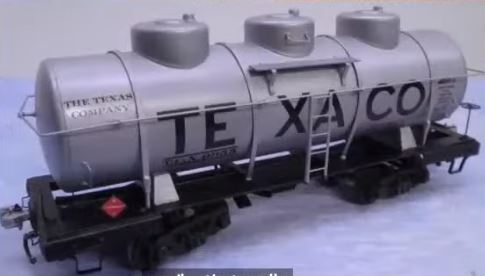 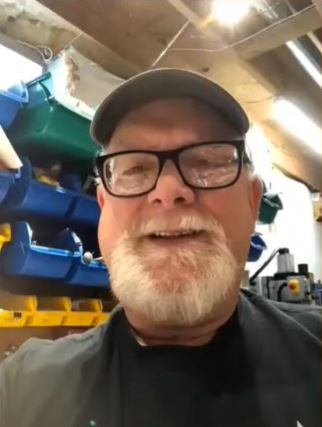 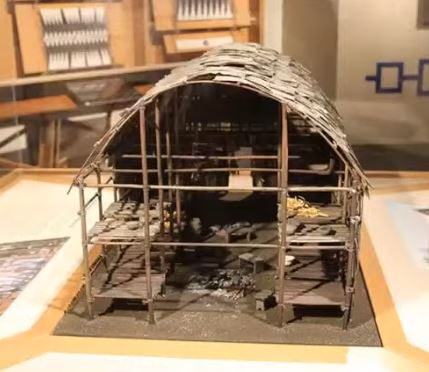 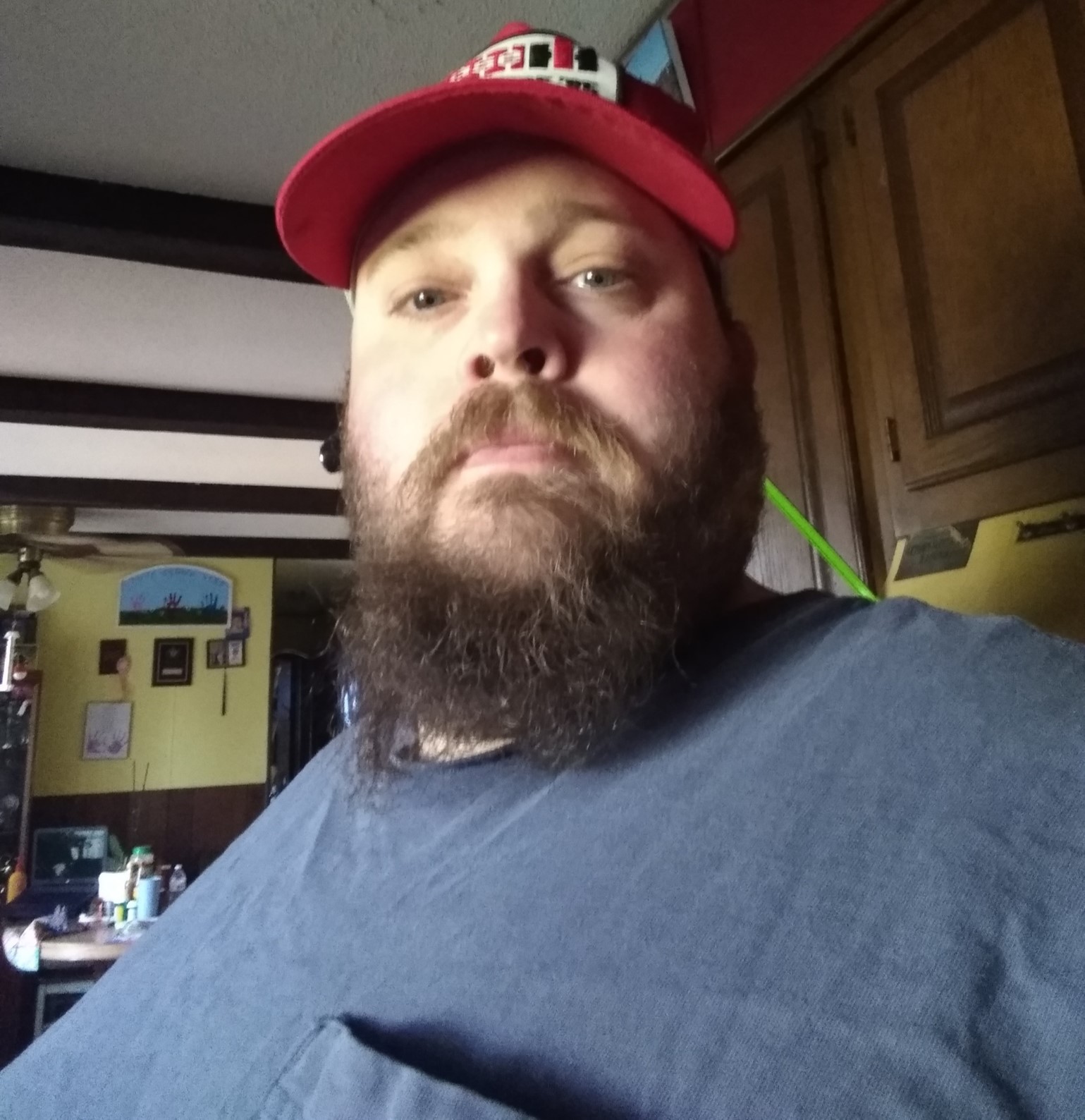 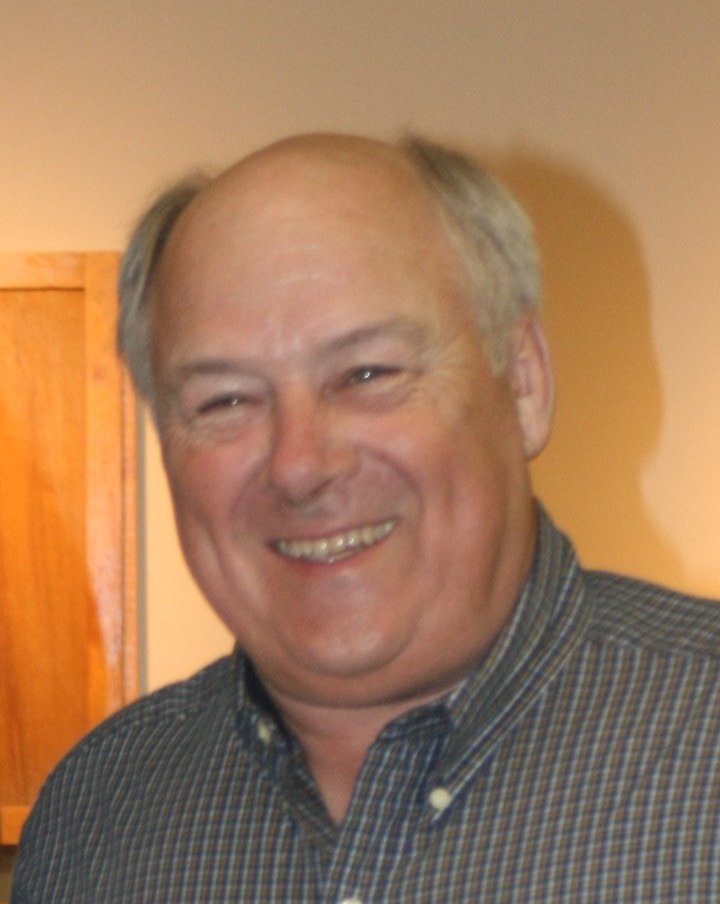 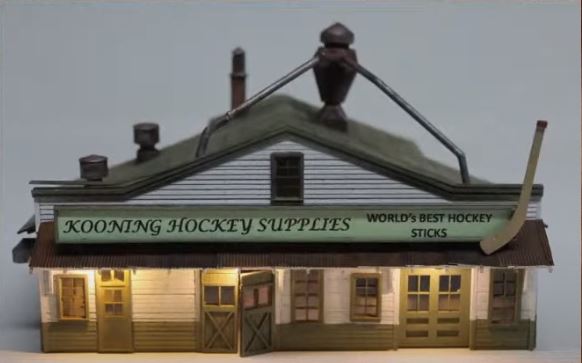 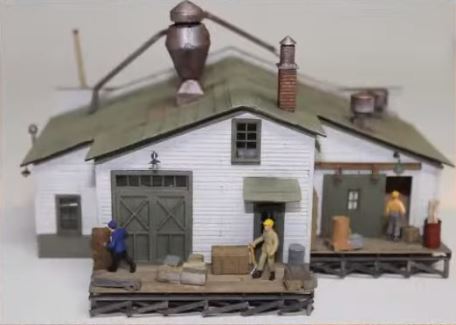 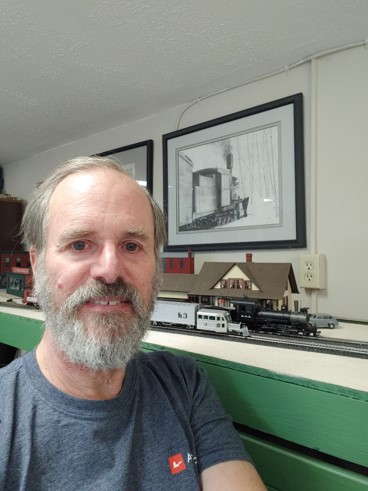 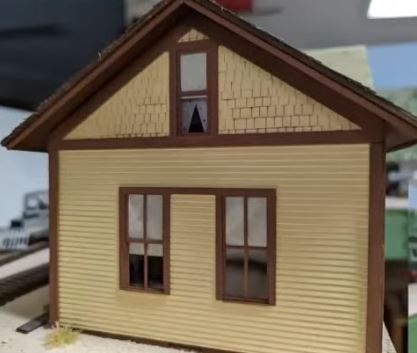 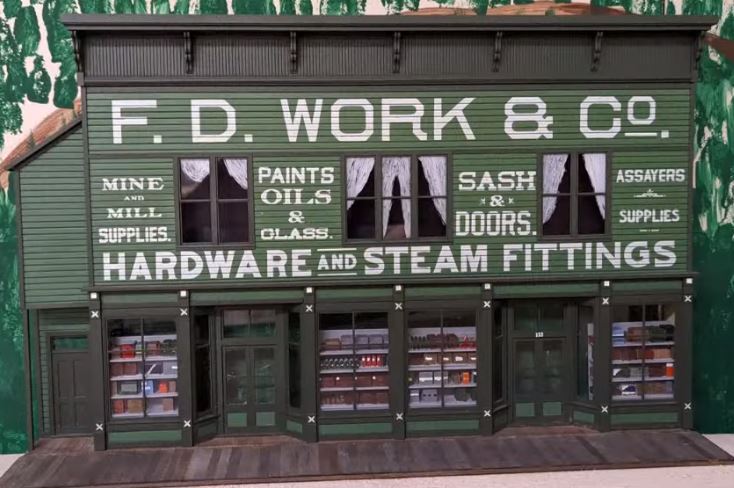 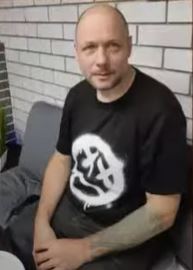 Watch the complete My Build show here with all the details and extra pics HERE.

Jim Allen is a long time O Scale 2-railer and collector. He is a Jack of all trades but a master of none! Lets go!

My Build – Show and Tell – April 13, 2022 Martin Brechbiel shows off his Riverside Oil car, Heinz tank car and a couple of buildings in O scale.  Greg Cassidy shows us his Conowingo Read more…

My Build – Show and Tell – March 16, 2022 It is show and tell time for these talented modelers as they show off their prize accomplishments.  Make sure you watch the video at the Read more…

This week John Garaty shows off his my build of a Corrimal Incline layout in O-16.5 or 2 foot gauge.  Enjoy the layout as he explains its operation and features.   John Garaty