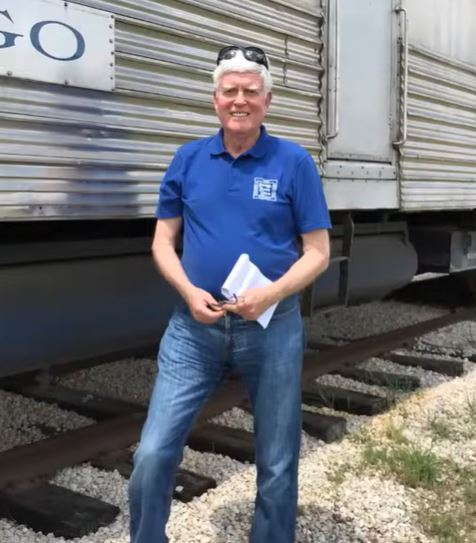 David has a lifelong enthusiasm for trains and an admitted loss to physics as a prize winning career due to reading John Armstrong’s “Track Planning for Realistic Operation” instead of physics texts during study hall.

David started Wit and Wisdom Models as a way to “bring John’s (John Armstrong) models, skills, and philosophy to life.” You can see details of his Nighthawks café kit that was highlighted as a “Build Along” series on our live shows HERE.

Also, see an introduction David made at the first session of that build HERE. 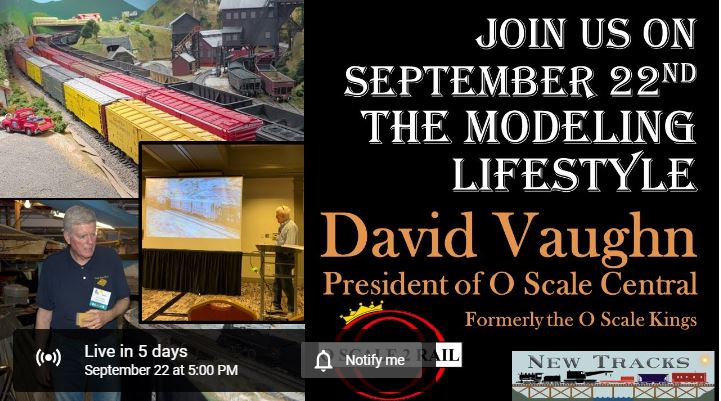 Thanks for sharing David.

Jim Allen is a long time O Scale 2-railer and collector. He is a Jack of all trades but a master of none! Lets go!

Modeling Lifestyle – John Burchnall   On Thursday, September 8, 2022, we visited with John Burchnall and his friends on the New Tracks Modeling YouTube channel. Along with host, Jim Kellow, learned more about this Read more… 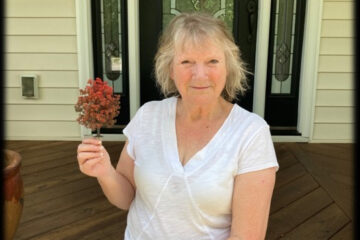 Cheryl Sassi On July 28, 2022 Cheryl Sassi was featured on Modeling Lifestyle.  Cheryl is not only an excellent creative and artistic modeler, as you will see, she  is also  recognized as a major promoter Read more…